The Blessed Sacrilege (NSFW. You must be 18+ to view this content)

Drive & Desire: Film photography, including a B&W film. Inspired by Jan Saudek, I coloured the black and white photos of the people portraying “The Countess”, “The Abbess” and “The Saint” to accentuate particular body parts and facial expressions and to give them a grotesque and menacing appearance. The characters thus resemble 19th century Italian plaster statues and figures of lavishly robed saints which are strategically placed in churches and cathedrals everywhere in the country. Here however, the figures have lifted their robes or are nude, and are captured in various unbecoming movements of an erotically saturated dance. Their colouring ignites them with a mixture of playfulness, feverish passion and shameless exhibitionism, "entombing" them in a flesh that is undead. The pictures should be viewed first, interpolated by the film “White Funeral” and then viewed again. The pictures will then be seen to illustrate the circuitous, eternal movement of drive(s)—which are partial manifestations of desire—around the contents of the film which depict the undivided nature of desire, including the unpredictable moment of jouissance, and its mortifying consequences. 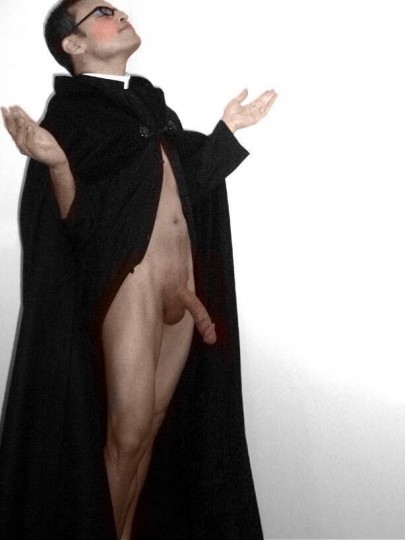 The Saint (Naked before God) 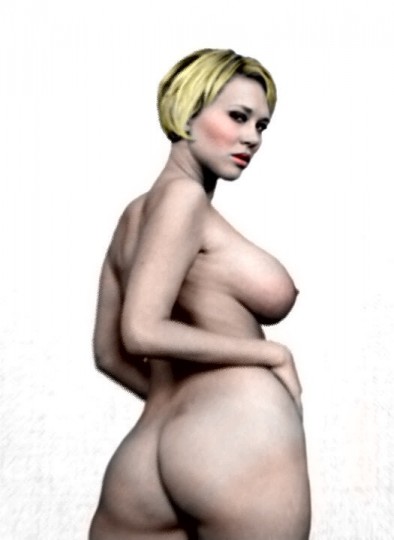 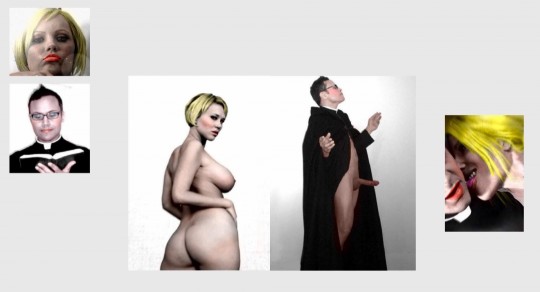 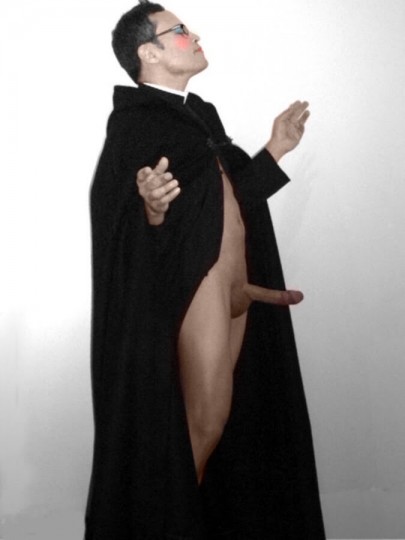 The Saint (Power of Prayer) 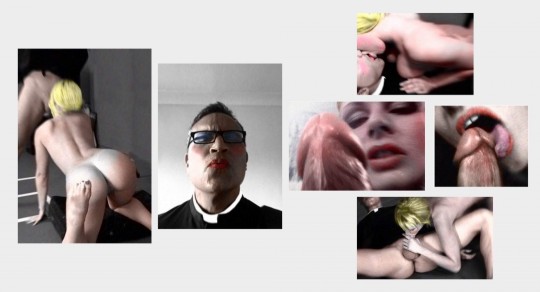 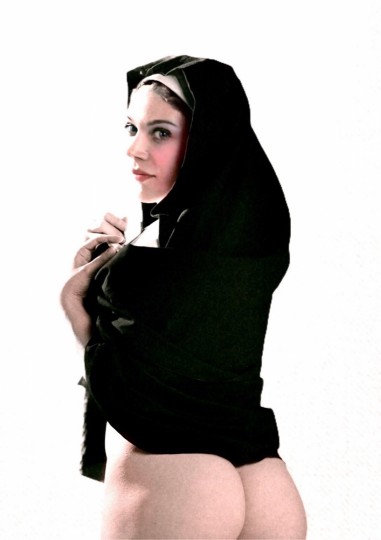 The apparition of the blessed sacrilege 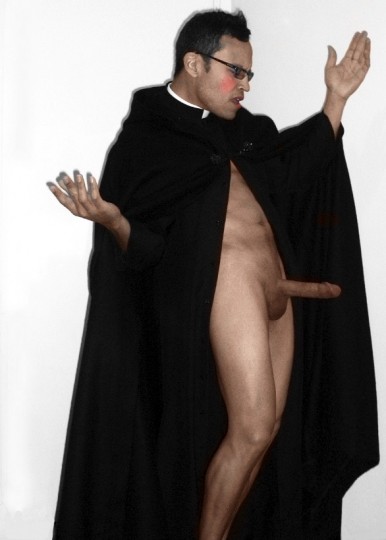 The Saint (Res-erection or “The Rooster”) 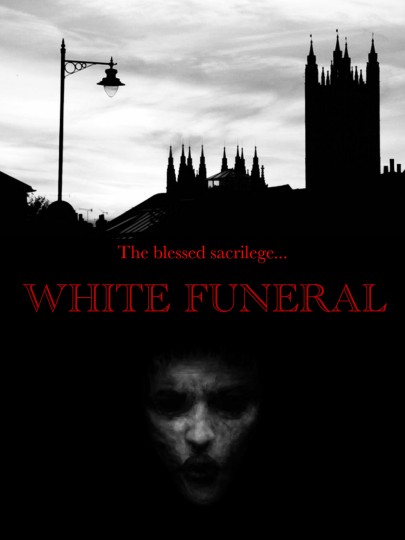 FILM: White Funeral (NSFW. You must be 18+ to view this content)