Aesthetical photography is my passion. People—places—things: you are the spotlight!

Psychoanalyst by day, photographer by the way

Drive, Desire and the Phallus: I portray psychoanalytical themes and map their manifestation in the present age. The dialectic of drive vs desire/power vs force. Force is fleeting and propulsive, whilst power is constant. Power is akin to drive and force relates more closely to desire. Desire swallows drive, but drive cannot be digested. The phallus is a symbol of power, embodied by a number of surrogates: an erect penis, a finger, a cigar, a tall building, a tree, a ferocious animal, a person of authority or anything that is a stand-in for the Other, encouraging/curbing/regulating the desire/enjoyment of the other. The Other might be God, the head of state/government, the media, the headteacher or the internet, before which/whom the dialectic is played out. The phallus is the signifier of power while a penis is a signifier for the male gender; the former sometimes encapsulates the latter. The phallus is akin to drive while a penis is akin to desire. When they are brought together, the union is sublime, and what results is absolute but finite power and force. When they are separate, it becomes clear that anyone—women in particular—can have the phallus even though we do not have penises, or that a man can have a penis, but no phallus or power. I consistently depict the split between the two; the locus around which the phallus reaches its apogee in orgasm and when it finally looses its power to become (again) a mere object.

Buildings and Landscapes: Alongside portraiture and erotic photography, I have tended to embrace architecture and nature to articulate the subject matter of object relations. I follow my intuition as to how a picture of a place or object will turn out. For a place or thing, it will be a space if I get a sense of welcoming, creativity and change. It will be an edge if I get a sense of restriction, resistance or limitation. I am also passionate about capturing obscure aspects of buildings and outdoor scenes, and bringing the viewer into an appreciation of how these details may differently focus their vision on alternative (and Archimedean) points of movement.

Nora Geist was born in Udine, Italy and moved to London, England when she was five. She is the youngest child of a British military official who grew used to moving house frequently at an early age. She graduated from the H-Farm International school in Treviso, Italy where she defiantly came out as a lesbian at the age of 16. She received her first camera as a gift at the age of 17, and she began taking snapshots of friends and family, who sat for creative portraits and tableaux. After earning her first degree in psychology from the University of Paris 8, Nora enrolled in the Associazione Italiana di Psicoanalisi qualify as a psychoanalyst. She went on to earn a Ph.D. in psychoanalysis from the New School for Social Research in New York City where she subsequently practiced as a psychoanalyst for ten years before returning to Europe. Nora's early work (1990–1995) illustrated erotic scenes where the nude models seemed to be trapped within an oppressive and stifling “erotisphere”. Her later compositions (1996—present) shifted to feature more traditional portraits (featuring many of the same models from her earlier work as well as others), as well as landscapes, cityscapes, photographic collages and still lifes. She has retired from practicing psychoanalysis and is a consultant in behavioural psychotherapy. She is married to Alessandra and they have two grown children.

Fear in the Fens Film Festival 2021

All photographs were posed by professional models unless otherwise noted. All models were 18 years of age or older at the time of the shoot. Neither said photos nor the words used to describe them are meant to represent the models’ actual conduct, statements, identities or personalities. Any similarity between the characters portrayed by the models and actual individuals living or dead is purely coincidental.

All photographs displayed on this website in the galleries marked with a parental advisory are exempt from 18 USC Section 2257 and 28 CFR Part 75 because said visual depictions were created prior to 3 July 1995. 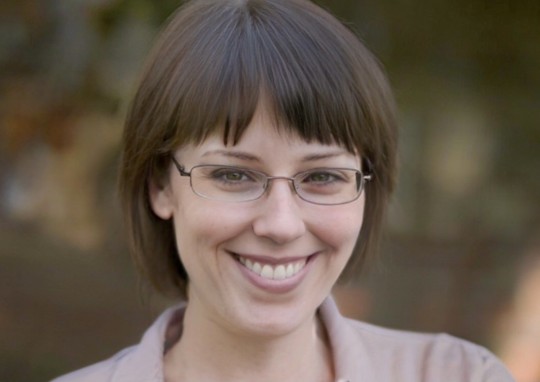